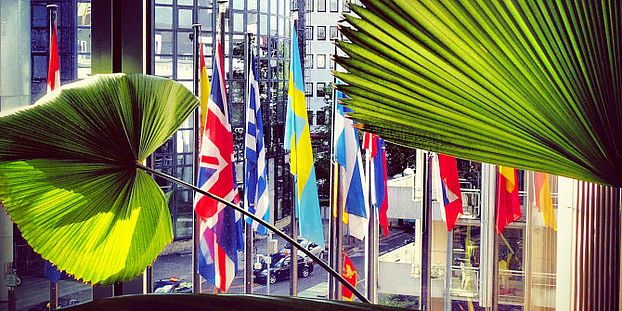 Signals to Their Parliaments? Governments’ Use of Votes and Policy Statements in the EU Council

Abstract
Does parliamentary oversight of governments’ decisions in the international arena matter? This article finds that it does: governments with strong parliamentary oversight behave differently when negotiating policies at the EU level compared with governments with less powerful parliaments. Where parliaments have formal powers to oversee and restrict their government’s positions we see a significantly higher use of opposing votes and formal policy statements by those governments. This behaviour intensifies depending on the governments’ standing vis-à-vis other political parties at home. When governments are under pressure in their national parliaments they are more likely to go on record and take a stand against the majority in Brussels. These results make it clear that in EU legislative politics, governments not only consider their policy priorities and negotiation tactics with their European counterparts, but also make use of EU decision records to send signals to domestic audiences, including their national parliaments.